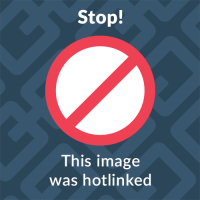 The Adventure Team does Halloween 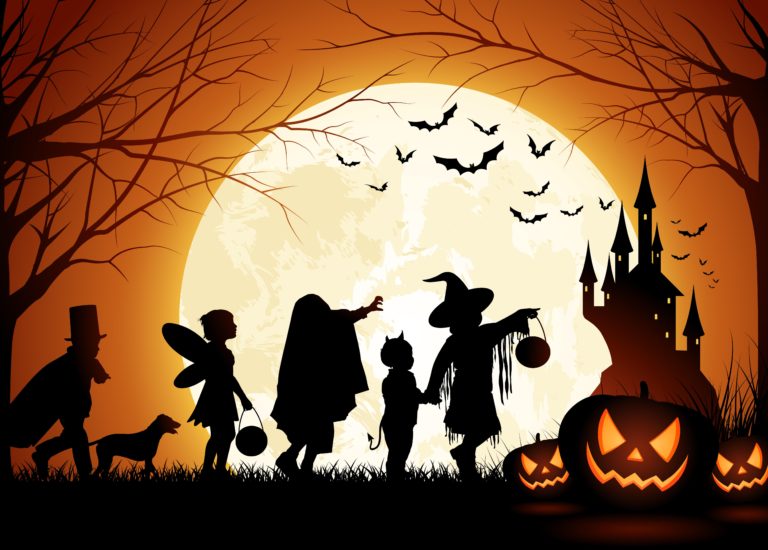 Halloween prep has started in earnest; the charity shops have been raided and we’ve sorted through the sheets cupboard to decide which pillowcase will be sacrificed to be a ghost. The pumpkins are playing a game of last man standing at the greengrocers….so what next?

Here at The Adventure Team we’ve been prepping for a while now, so we thought we’d share some of our tips on how to make it a Halloween to remember:

First-up, get going on the fancy dress. Children’s imaginations are always on and there is NOTHING wrong with buying Halloween garb in September. It will give the children a chance to practice their characters and most importantly, indulge in some imaginative play! Oh, and you also get first dibs on the best outfits from your local charity shop. We have got a scary “skellington” and Dracula this year. But if all else fails, a sheet, a sharpie and a spooky “oooooooh” will never fail!

Plan ahead: trick or treating is way more fun in a group so it’s worth trying to organise a group outing with some of your child’s classmates. If you’re feeling brave, why not make the rendezvous at your house and get the children prepped with a Halloween Hotdog, before taking them around the block trick or treating? You could even make up some ghoulish jelly worms and marshmallow eyeballs!

Window dressing. We’re fortunate enough to live in an area that partakes in Window Wanderland and whilst the official displays aren’t until February 2017, there’s no reason why you can’t spend some time making some crafty spider’s webs or spooky bat mobile. Again, it’s a great way to get your children using their imagination before the big day and helps build some excitement for them as well!

Halloween just would not be complete without the pumpkin (or pumfin as our three year old calls it). Whilst the actual carving is probably better handled by the grown-up, getting the design sorted is definitely for the kids. And to save your pumpkin resembling Hannibal Lecter, it might be worth printing out one of these templates and getting the children to trace the design.

And let’s not forget post-Halloween, what to do with the pumpkin. Every year we pledge not a) not entirely char the innards of the pumpkin with the tea light and then b) DO something with the squash come 1st November. But 2016 WILL be the year that we knock up an awesome pumpkin coconut curry with the leftovers! And if you know that you won’t have the energy for that, please make use of an awesome new food-sharing app called Olio so that someone else can.

Have a goodie and please share your amazing Halloween costumes with us!