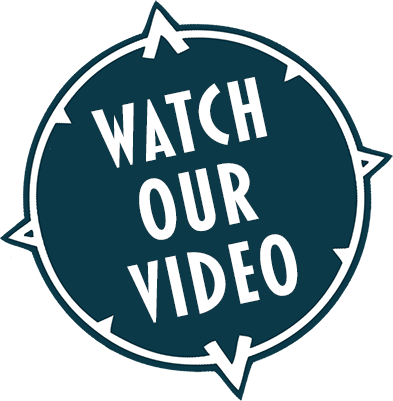 Can you swim like a dolphin or waddle like a penguin? Then this is the magical adventure for you.

Meet Terry/Tessa the Turtle; a turtle on a mission.

After being separated from his/her family in Australia by a huge storm, Terry/ Tessa finds themselves washed up in a Fisherman’s net in Weston-Super-Mare!

Lost and a long way from home, join Terry/Tessa as they try to make their way back home in time to hatch their eggs and release them safely into the water before they can be snatched by rather hungry Cockney Seagull.

On the adventure you will: